The Building Engineering Turin Group invited us to cooperate in the conversion project of the historic building Palazzo Valperga Galleani, located in Via Alfieri 6 in Turin, also called "The Number 6". To be precise, we made the renders of some spaces. Diego Varan Render office cured the architectural visualization of the sleeping areas, that is to say the bedrooms of some of the 36 apartments.

The renovation project received the ArchDaily Building of the Year award in 2015. Each stage of the workflow of the project was carefully overseen thanks to the renders, which enabled the clients to verify its general lines. The heart of the project was the constant juxtaposition of present-day elements, such as the installations by the artist Richi Ferrero, with the historic spaces, preserved by the office Soprintendenza ai Beni Architettonici e Culturali del Piemonte.

All the render views show the remarkable spatial analysis which preceded the designing and modelling phase of the custom-made furnishings. To mention an example, we 3D modelled the furnishings of the sleeping area, such as the beds and the sets of shelves placed under the dormers. 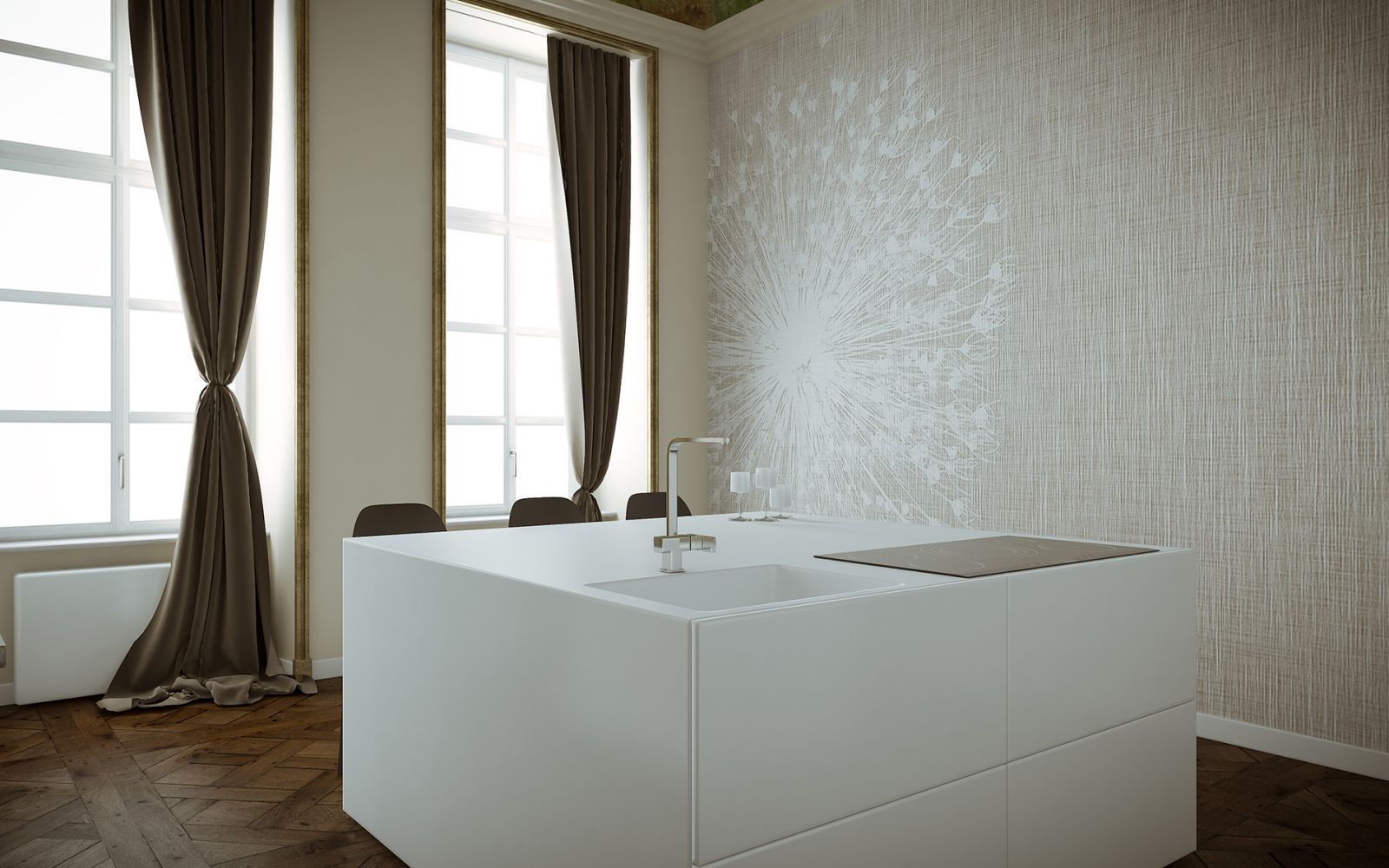 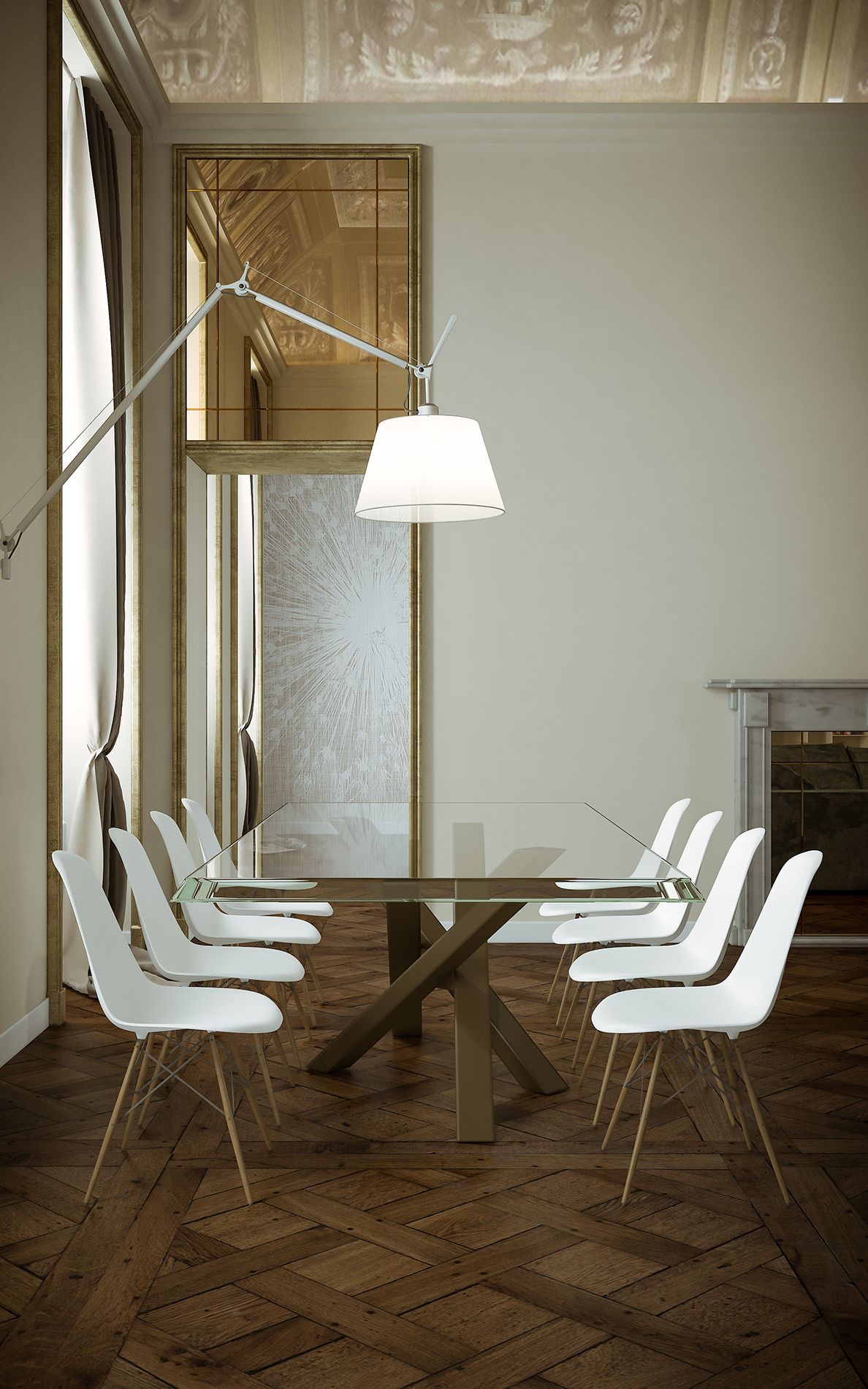 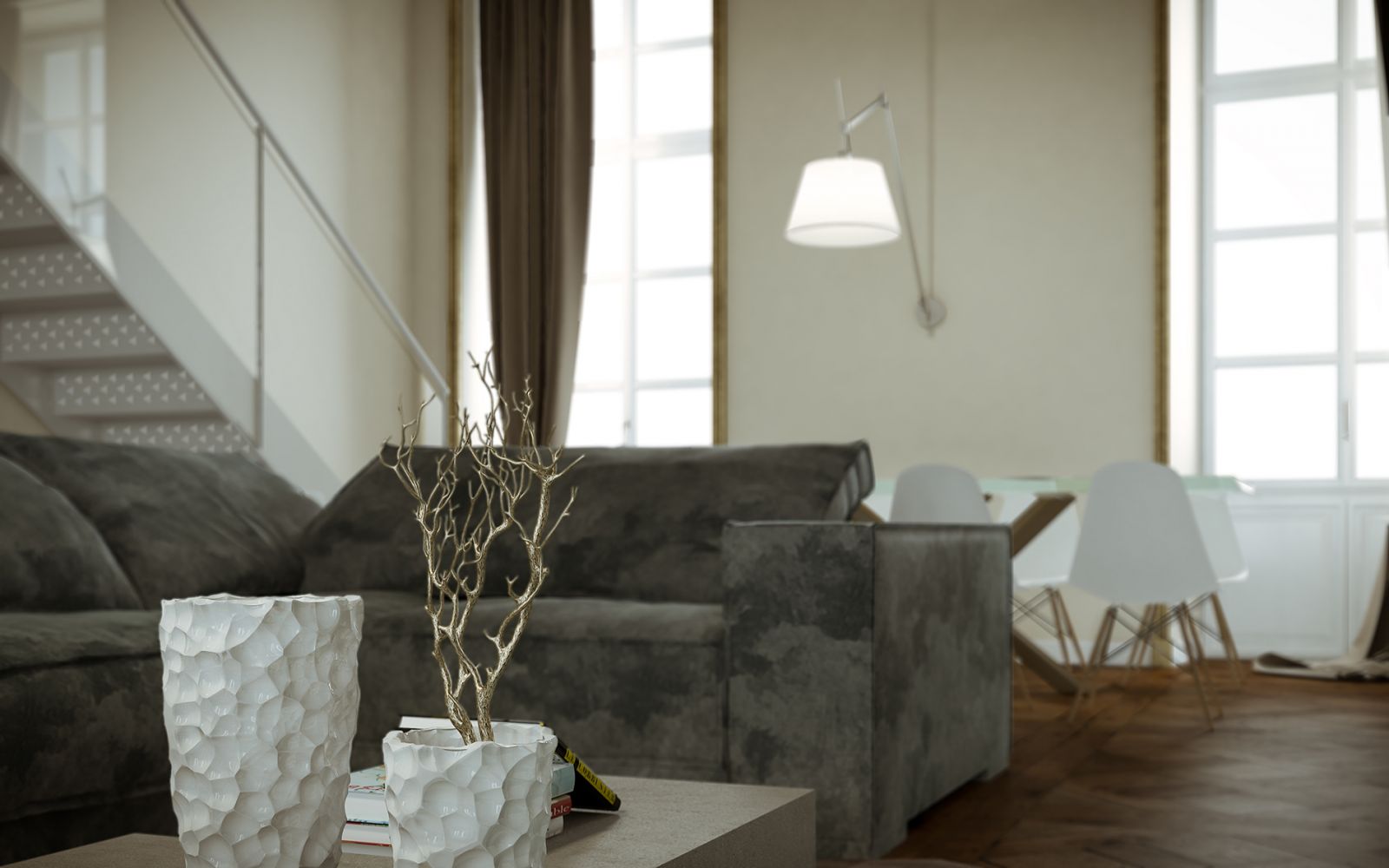 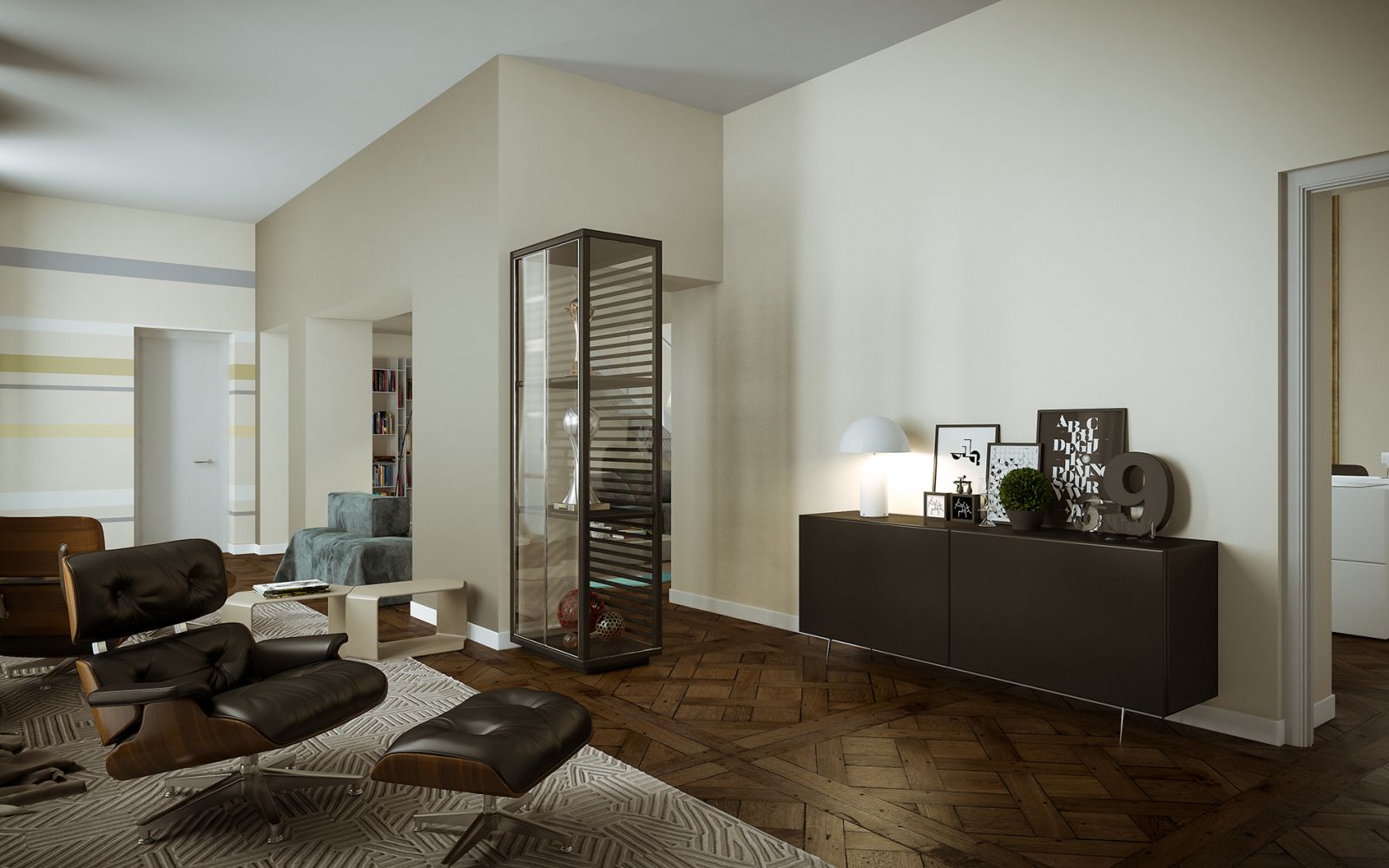 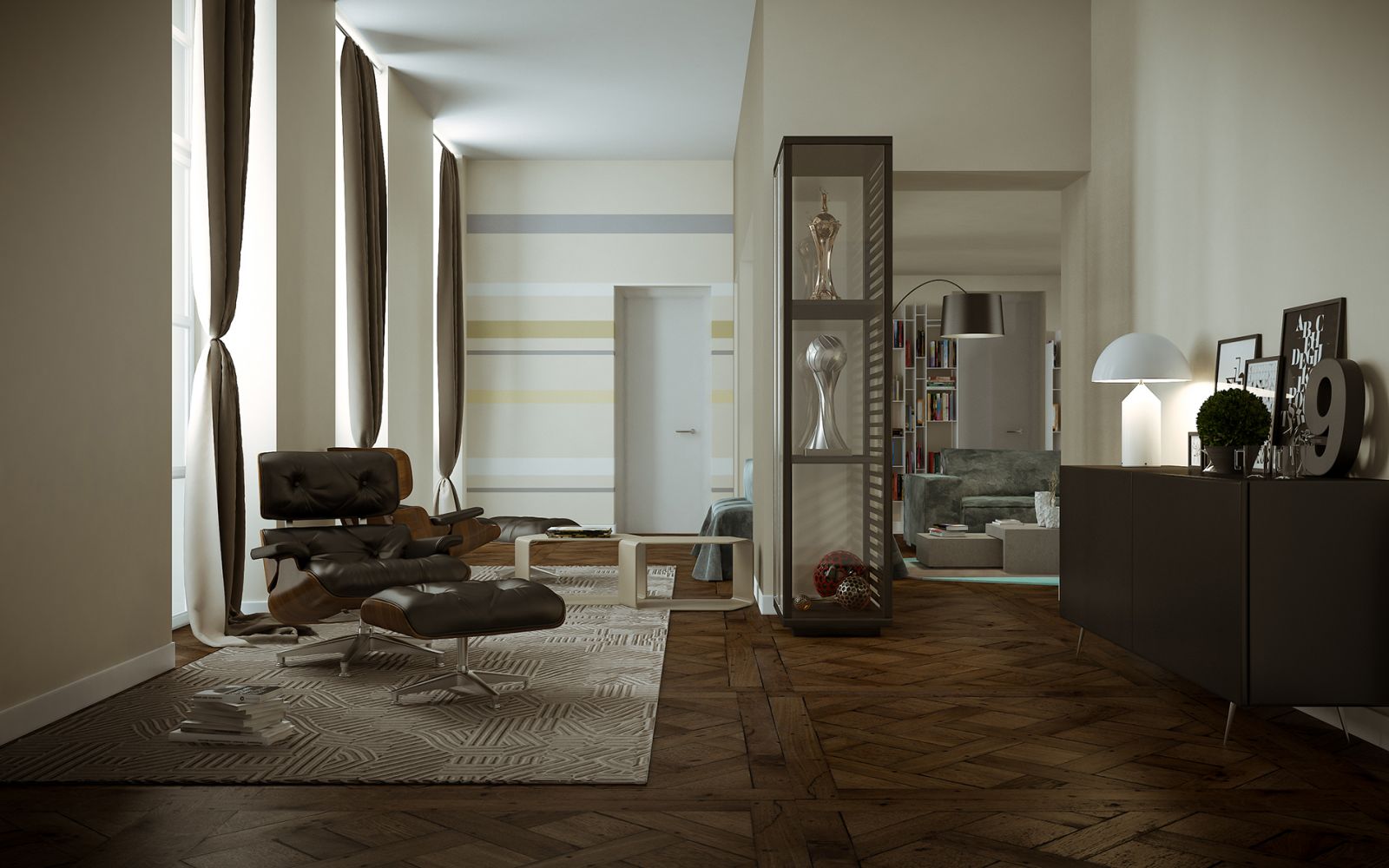 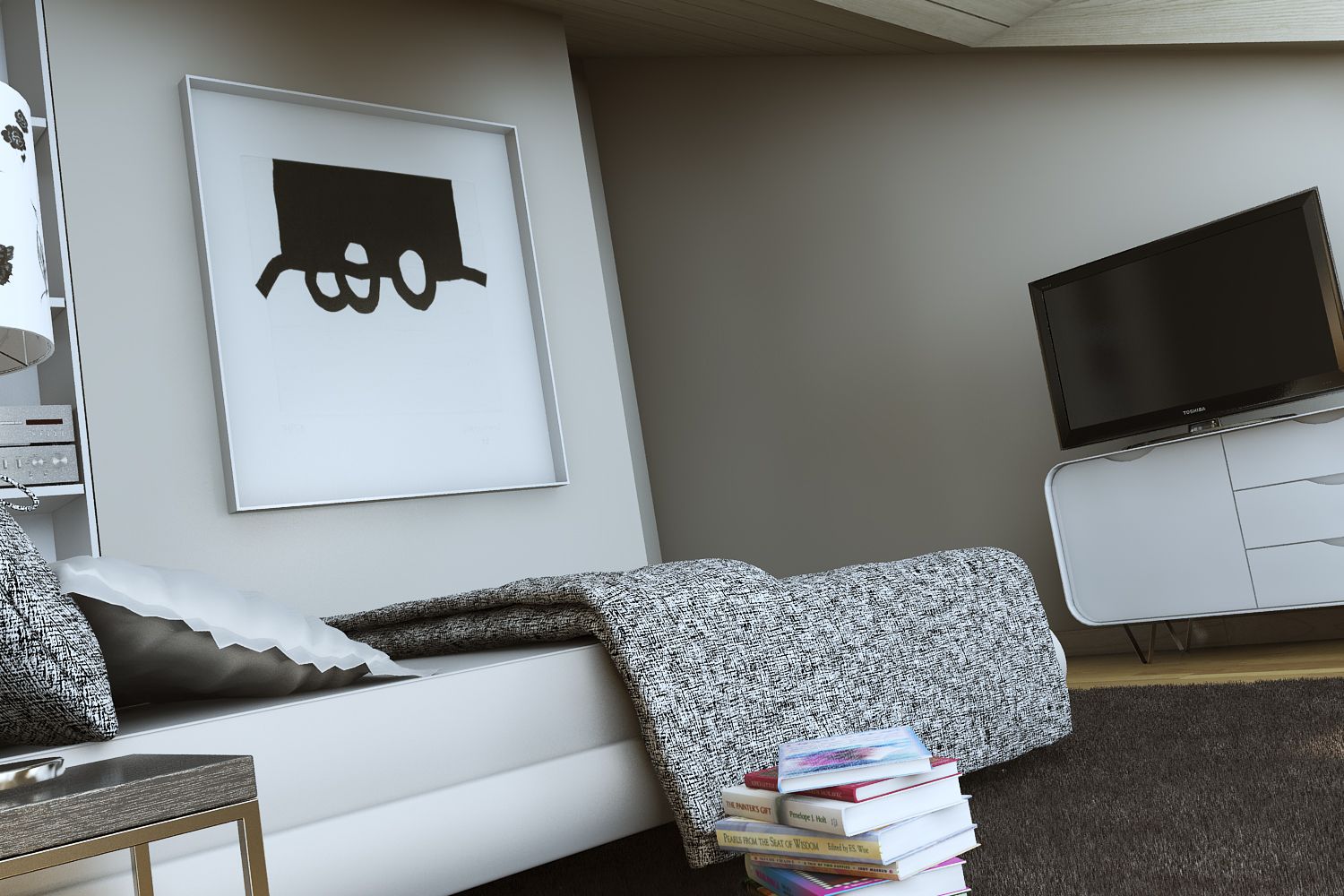 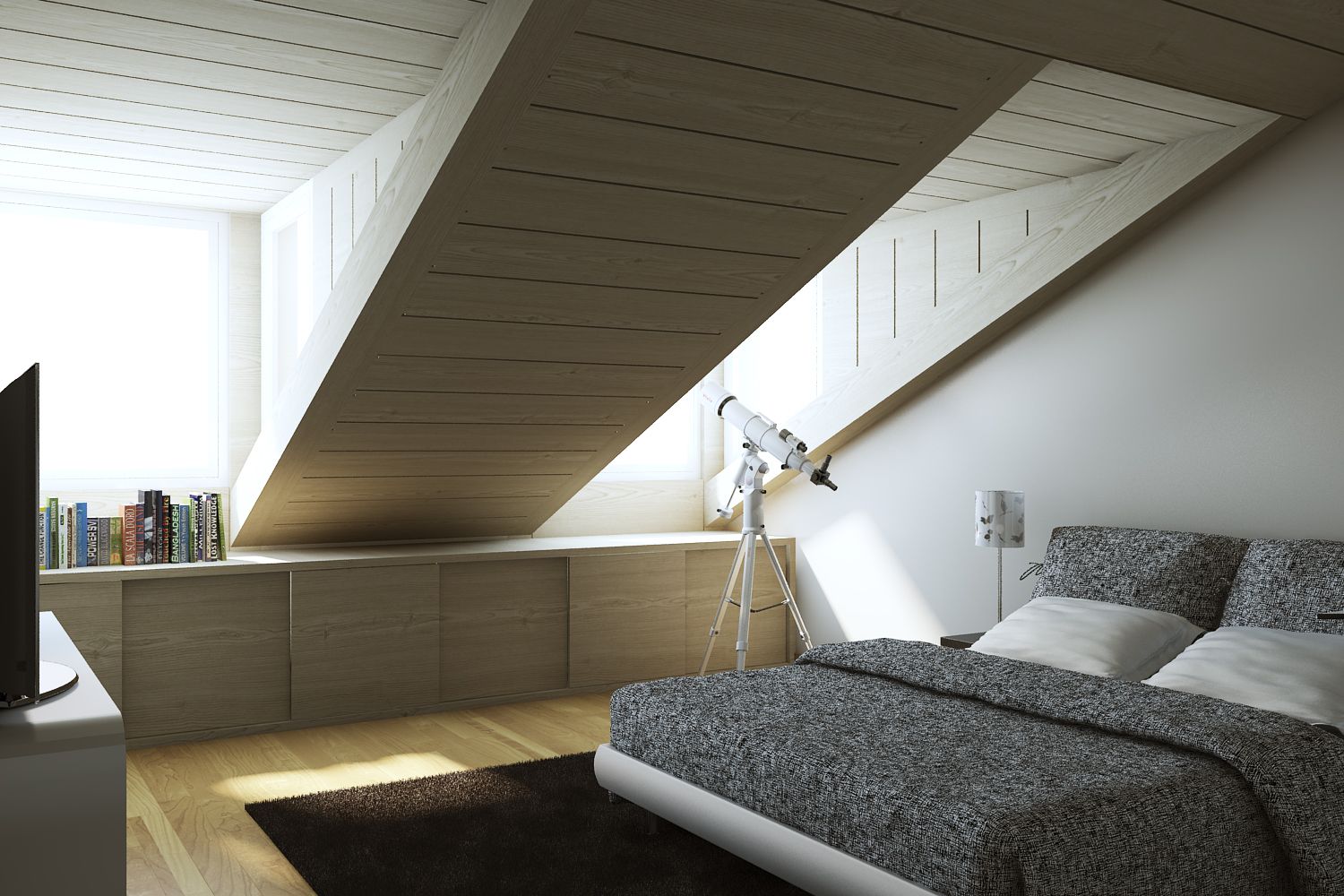